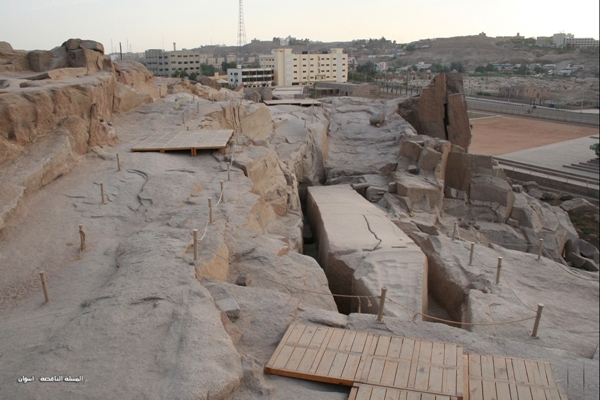 The obelisk is the longest Egyptian obelisk, with a length of about 42 m and a weight of 1000 tons. The obelisk was not completed due to its surface cracking. The missing obelisk is due to the fact that it has shown how to make obelisks and pieces of large stones. For example, the stone was found in the quarry of diorite balls – weighing up to 6 kg – used as hammers to separate and cut the sides of the obelisk. Which precedes the work of a trench around the obelisk allowing the mass to be completely liberated.

5 Replies to “The missing obelisk”