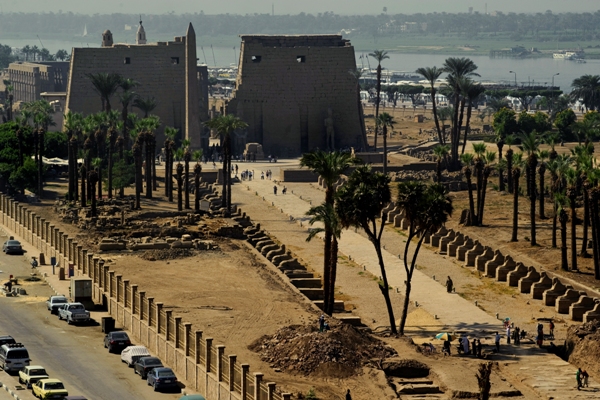 The area was discovered in 1960 by the Supreme Council of Antiquities in cooperation with the Polish mission representative of the Polish Center for the Antiquities of the Mediterranean.
The importance of this area is due to the fact that it contains a number of valuable monuments dating back to the Ptolemaic, Roman, Byzantine and Islamic periods, as well as its unique location. It represents the southwestern boundary of the royal district – the most important and oldest part of the Old City – With the main crossroad. The area includes the Roman amphitheater, the Roman bath, the cisterns, the halls of the ancient Alexandria University, and a group of villas dating back to the early Roman era. The most important of these are the Bird Villa, a museum of Roman mosaics, which is one of the few models that highlight the development of the mosaic industry. The area is also home to a range of historic streets and galleries, a vivid example of the Roman lifestyle throughout the ages.